The Doombar project involved hooking up a Concept2 rowing machine to an openFrameworks application to create a custom game that Sharp’s Brewery could take on their promotional tours and events.

Footage was captured on a rowing boat on the actual Doom Bar in Cornwall. I worked closely with Nat Clements to make sure we had footage suitable for use in a race challenge.

The rowing machine has an onboard computer that can send realtime rowing data via a USB serial interface and after some wrangling with their C library I was able to get at the current rowing speed and distance travelled. I wrote a pixel shader to create a feeling of warpspeed (variable radial blur) when the rower was going really fast and the application kept track of distance, recording the time taken to reach 250m.

This project certainly kept me fit in the office! 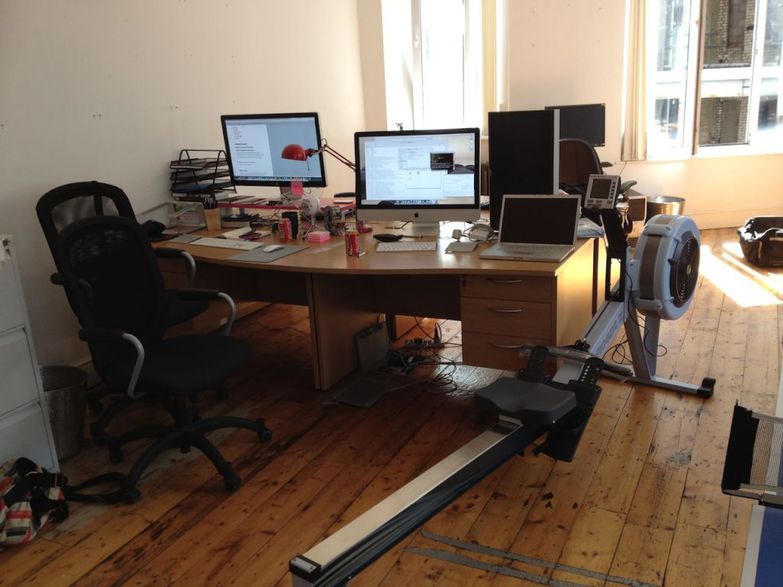 Enjoying a pint on the client while the game set was being constructed. A rare perk :) 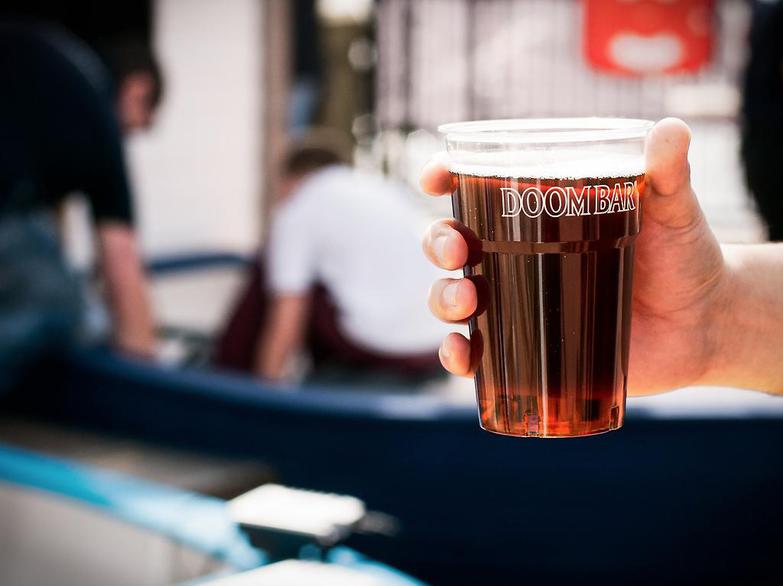 The Sharp’s team said it was the most stable installation they’ve ever had and have taken it to every event for the past 3 years. 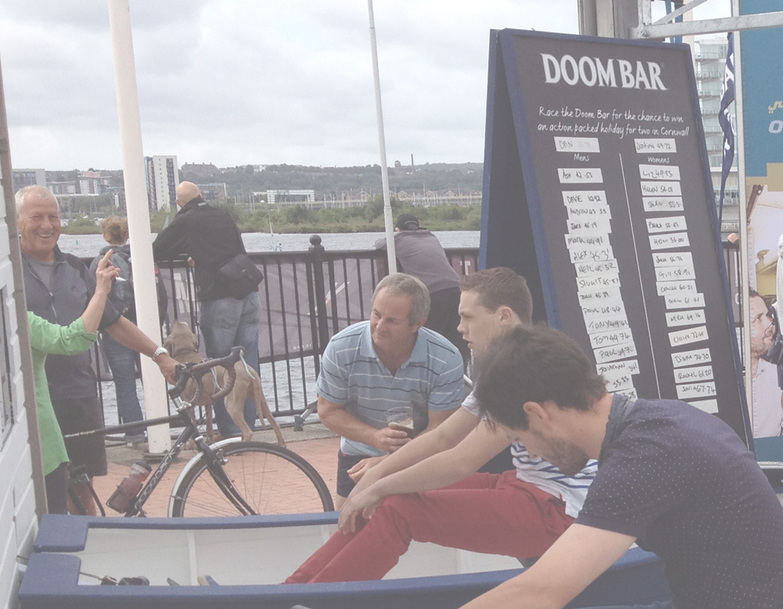